As Seen in Boy’s Life and Scouting Magazines

Awesome Scout, Meet Awesome Patch… We have been waiting for you! 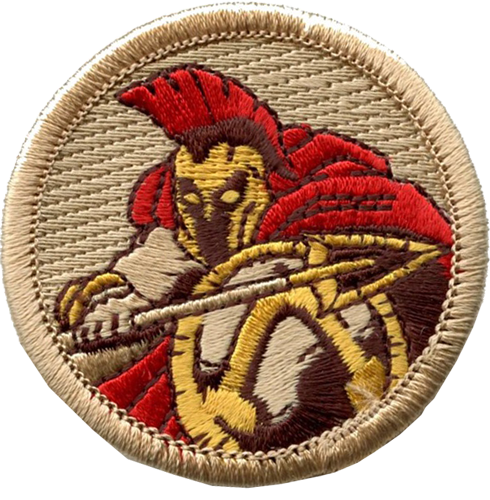 All patrol patches are approved by BSA® for Official Uniform wear.

Small Sampling of the Awesome…

You can now order as few as 10 custom patrol patches!

After the initial 10, extra patches are only $2.99 each.
Contact us to today to get started.
What about 50pc minimums? The extras are sold here 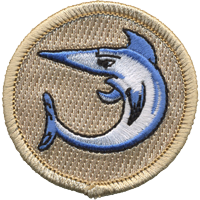 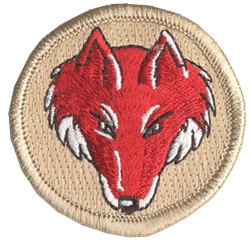 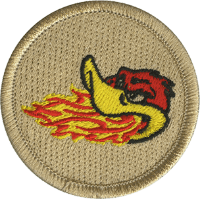 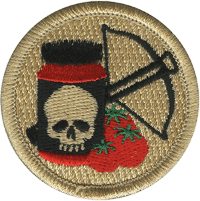 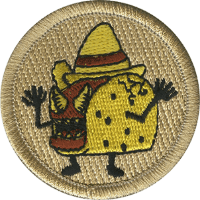 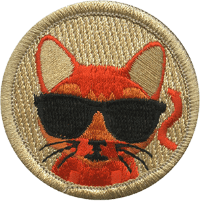 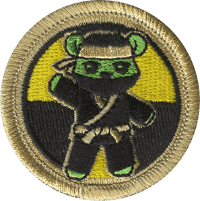 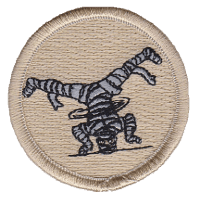 
ClassB will make sure your patch is OK for BSA uniform wear! 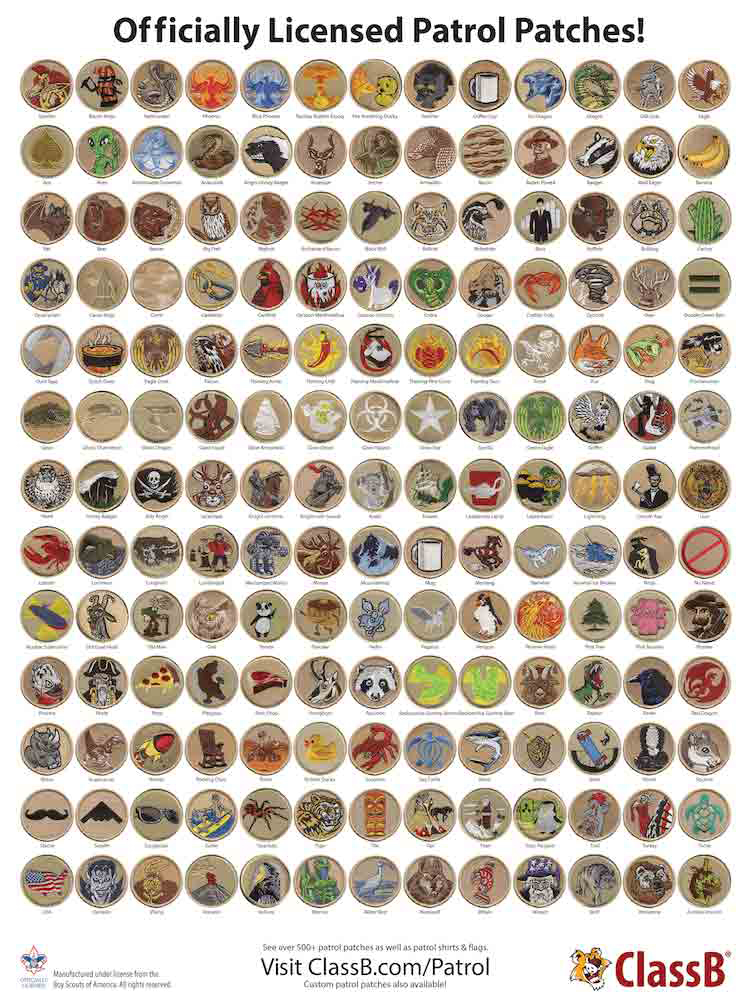 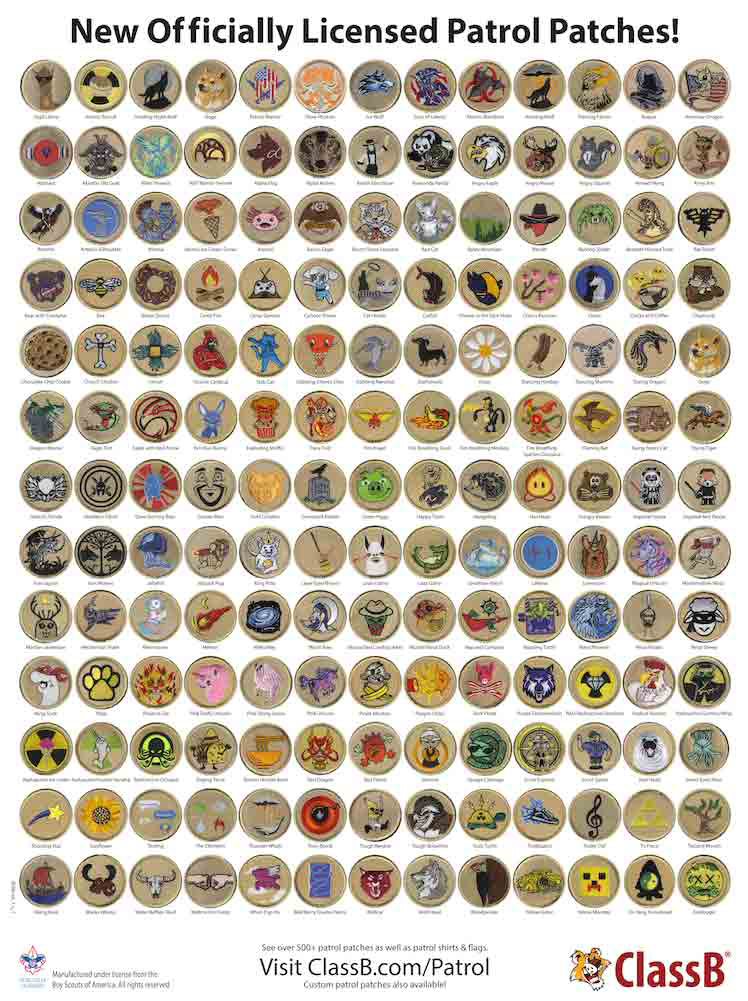 Patrol Patches are great for Webelos Den’s Too!

Learn about placement on troop and pack uniforms 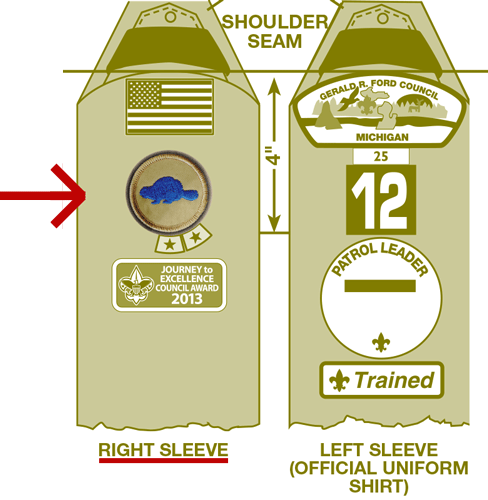 Choosing a patrol name can sometimes be a fun process. Usually it’s a learning experience for the boys in the patrol. They learn how to compromise and make a decision about something important to them. Self-identification. In my scouting experience, we always had non-standard patrol names. Its just the way the troops worked. My first patrol was the dolphins. We squeeked for our patrol cheer. We were supposed to make the patches ourselves but in the end my mom (founder of ClassB) made the patches with oil paint on a blank patch. My next patrol was the lynx patrol. We used the generic bobcat patrol patch and always had to explain we were the lynx not the bobcats :( In both cases, I believe that choosing any patrol name we wanted, gave us ownership of the patrol. We always had great patrol spirit imho. – Eric

Want to be the envy of your troop? Go to your next camp out with custom patrol gear from ClassB! 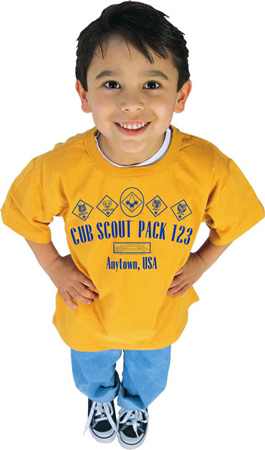 ClassB® has earned the Boy Scouts of America® Quality Licensee award for every single year it has been available, which is more than any other BSA® licensee! Our high regard for quality is another reason why ClassB® is the best choice to make

No Hidden Charges If you’re not happy with your order, no problem! Satisfaction is guaranteed or your money back!

See the overwhelming positive Survey Results and unedited Testimonials from our happy customers.