A Boy Scout Troop is not only an organization that gives to the boys who form it, but it is an organization that gives to it’s community. Troop 8 in Jackson, Mississippi is a shining example. Troop 8 was honored in participating in the unveiling ceremony of the Mississippi Monument and they asked ClassB to make a custom patch specifically for the event. They sent pictures of the monument and our talented art team put together a truly beautiful patch. Little did we know that Troop 8 was planning on sharing! We are immensely proud that they represented the Scouting community at the event and also that they shared some patches with the park officials! Way to go guys!

Troop 8 of Jackson, Mississippi participated in the dedication and unveiling of the Mississippi Monument in Rhea Field at Shiloh National Military Park, Shiloh, Tennessee, on October 10, 2015. The ClassB team created a one-of-a-kind patch for Troop8 using on a photograph of the monument model, since the statue had not yet been installed.  With an order of 125 patches from ClassB, we were honored to wear the patch on the right breast pocket, and also present a patch as a gift to many dignitaries in attendance, including the Monument Sculptor, the Monument Committee, and National Park Officials.

Here is a picture of the patch itself.

Here is a wonderful picture of the patch on the Troop 8 uniform! 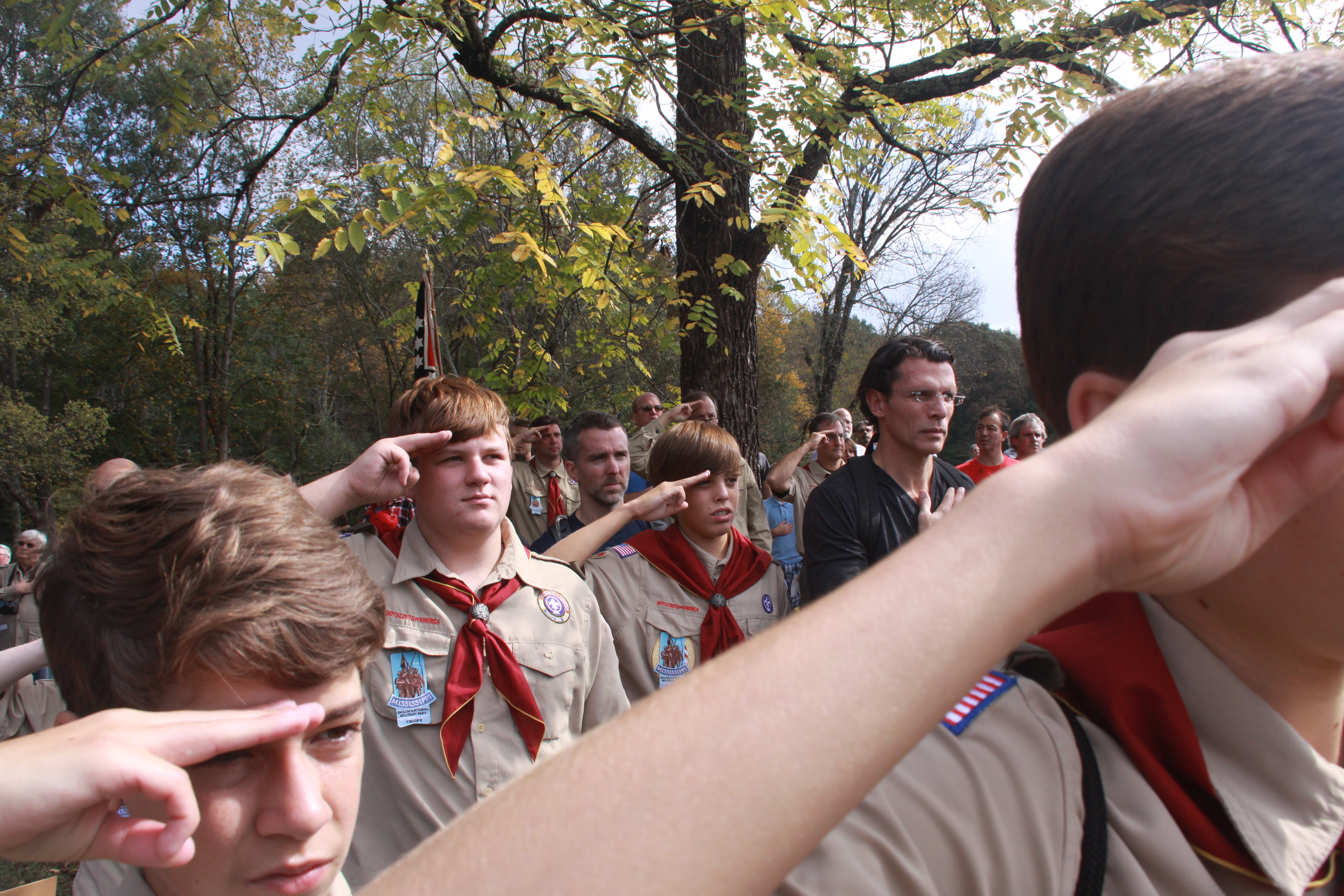 And here are the guys posing in front of the newly dedicated monument! 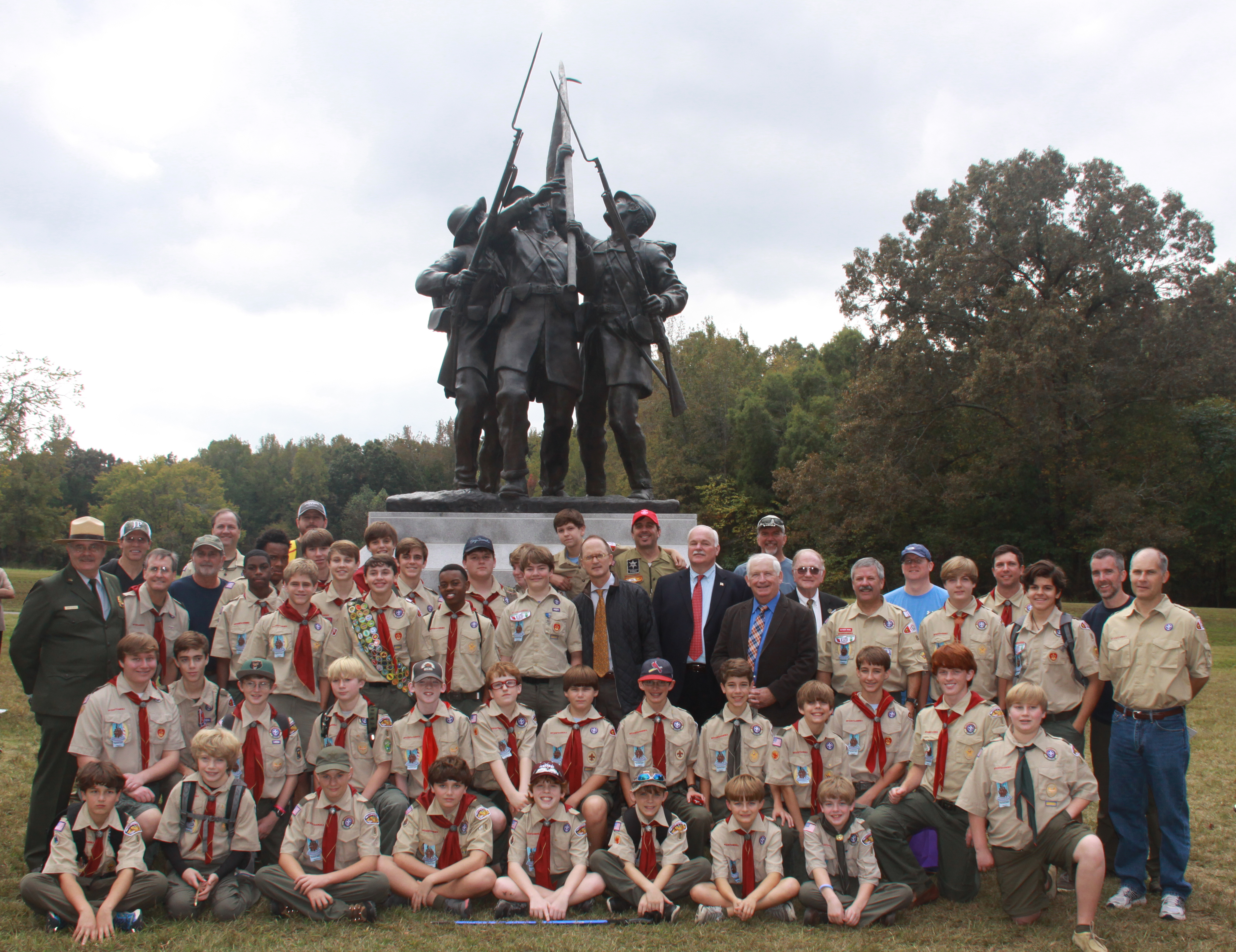 Want to be featured in our blog? E-mail photos of your group wearing your ClassB t-shirts, along with a quick paragraph about what your group has been up to lately to questions@classb.com, and you may see your photos here in a future post!