We will be posting some new T-shirt designs on the trading post for sale in the next few days. Here is a preview of the upcoming designs: 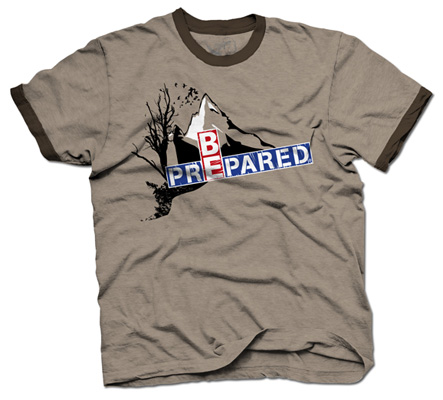 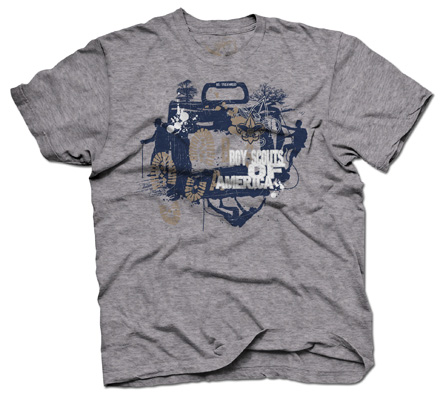 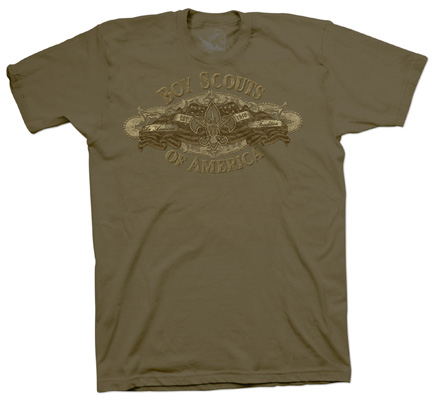 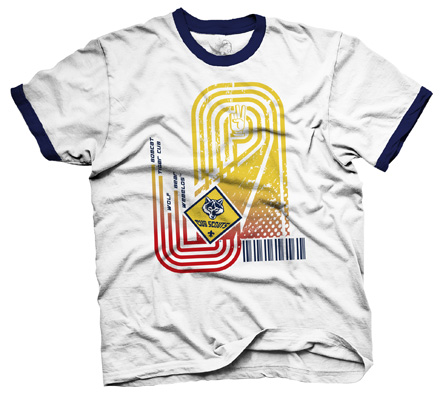 We will hopefully be also selling these thru the online scout store, Tradingpost.classb.com

While we were working on the Eco-T program, we came across a cool gadget for measuring power consumption. A thought came to mind as the breaker tripped for the 100th time, how much power do the computers actually use? I bought one of these: 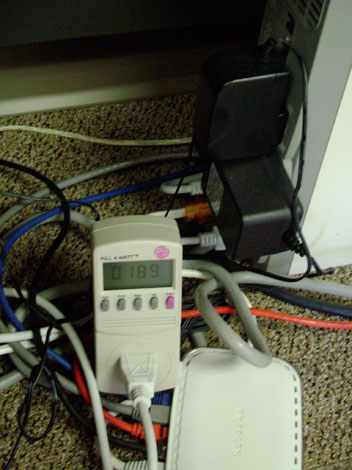 Its a Kill-a-watt, an energy use measuring tool. We plugged it into some of our computers and measured how much energy they use. We made some interesting discoveries that have led to some very significant changes in our energy consumption.

We have a variety of computers here, some older G5 Power Macs, many Mac Minis and the newest computers are intel iMacs and Mac Pros. The average power consumption at very low load of an older G5 Powermac tower, both sans monitor was 6x the power usage of a Mac mini! As far as power cost goes, that a yearly $165 vs $29. One of the G5 Powermacs was a quad processor, a water cooled monster that was our old server. It has a $389 yearly cost to operate! The iMacs with monitors come in at $115 per year. LCD Monitors cost $60-110 to operate per year depending on size and make.

Our computers have to be on all the time, so sleep was not an option since the connection to the server would be severed in a bad way. So we looked into having the server connections sleep before the computers sleep. We installed a script that achieved this and set the majority of the stores computers to sleep when the store is closed. This should shave off 60-70% of our energy consumption. The difference between a G5 Powermac and a intel Mac Mini was so dramatic that we decided to retire 4 of the older towers and replace them. We sold them on eBay for even out dollars for the minis but will cut power usage to 18% of the original usage!

We have one PC in the store that we measured, an Alienware. OMG, it was just as bad as the Quad G5, $345 a year. We will stick with mac minis whenever possible. 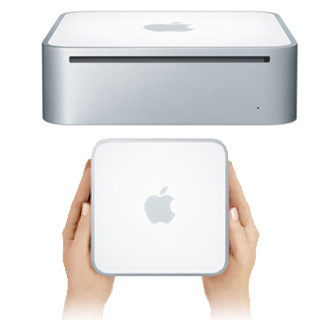 I love these little computers, they are the best! I cannot wait for the next revision, we are going to replace 5 of our older PowerMacs.

We have about 30 Macs at the office and the overall savings in power usage is huge, all of this just by taking a little time and looking at how we can reduce our impact. We saved money and electricity! By the way, the mac minis are faster than the G5 Powermac towers, a total win, no matter how you look at it. Now that we know how much a computer can use in power over its lifetime, we will take that into consideration when choosing our upgrades.

If you’re thinking about buying a Kill-a-watt, there’s a small design flaw we noticed. It needs a small extension cord to be able to twist and see the readout. We picked some up at Target and they worked great.

Letter from the CEO

We have just updated our website to reflect our commitment to child safety and government compliance. Our new Eco-T page reflects the time we’ve spent over the summer to come into compliance with the Consumer Product Safety Improvement Act of 2008. It was initially challenging since the law was revised multiple times prior to its passage.

Our team has created a comprehensive program that tapers our environmental impact while continuing to protect our customer’s health and safety. Eco-T – our mainstay environmental and health improvement program – is intended as a continuous work in progress. Its part of our commitment to never stop improving our services.

Have a say! I invite you to complete one of our customer feedback surveys to help us decide where to focus our energy. It takes just a second!

Thank you for your time. We appreciate your continued business, and hanging in there while we continue to improve.